My mother is slowly dying. It is sad but acceptable, given that she is in her mid-80s and suffered a major stroke more than two years ago. She has been able to stay in her own home, cared for by a live-in aide who has become a much-appreciated member of the family “team.” Now my mother also gets hospice care in her home and she is bedridden. She is emaciated, as she only drinks protein shakes and water. Most of her medications have been discontinued, because trying to swallow pills came to cause her so much distress. She would be mortified to know her present condition, as she was always a proud woman who valued autonomy above almost anything else. She had always hoped that her unhealthy heart would fell her instantly, without any fuss, after she was no longer able to enjoy what she called her “adventures.” My mother loved to travel to exotic places, with or without my father (who died several years ago).

In her younger days, my mother also loved glamour, and parties, and dressing up. She had an eye for fashion and was a striking woman herself: tall, with white Irish skin and startling blue eyes under dark eyebrows and hair that was such a dark brown it looked black. An early memory of mine is of sitting on my parents’ bed, watching her do her hair and make up at a vanity, or what we called her “dressing table.” It was a ritual; and part of that ritual was the finishing flourish of Chanel No. 5. 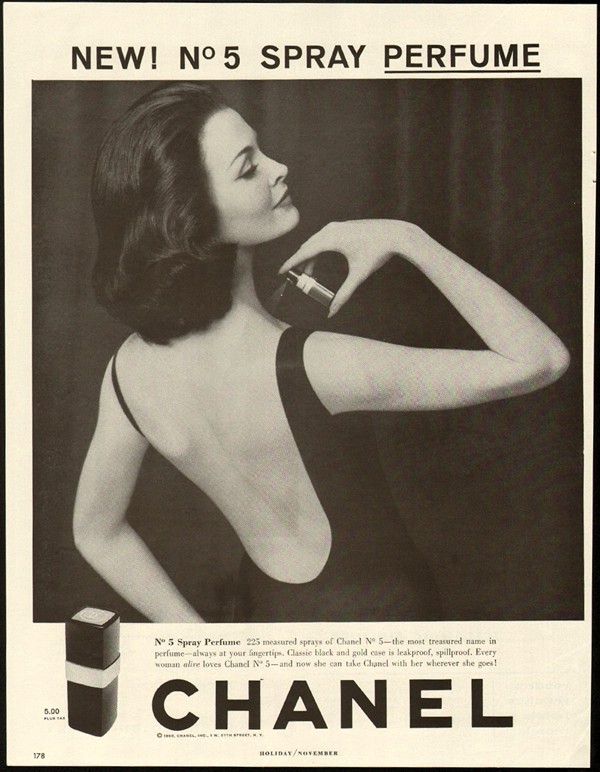 My parents’ marriage was not always a happy one, though it lasted more than 50 years and only ended with my father’s death when he was almost 90. My mother was never cut out to be a suburban housewife, yet the part of her that craved security sought out that life and chose to stay in it. She was, indeed, very like the creation of Rudyard Kipling to which she frequently compared herself: The Cat that Walked by Himself, or as she said, “the Cat that walked alone.” She sought out creature comfort and made for herself (and us) a pleasing home, but there was always part of her that withheld itself. As a child, I often tried to make my mother feel happier, though I now realize that much of her unhappiness was due to exaggerated expectations on her part of how her life should have unfolded. 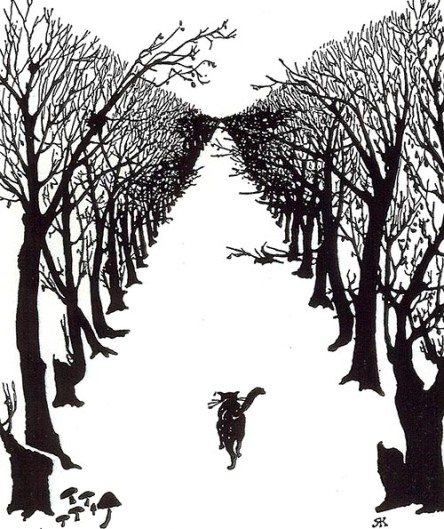 The Cat that Walked by Himself, by Rudyard Kipling

One way I tried to make her happy was to save my small allowance to offer her gifts: special gifts, the kind I thought my father should give her more often. More than once, that gift was some form of Chanel No. 5. I remember offering Chanel talcum powder; and once, the smallest size of spray cologne, as that was all I could afford. She was, in fact, delighted by these offerings and made a point of using them when I was around to see that she loved and appreciated them. My mother was in many ways a self-centered woman but she loved us as much as she was able to, given her own loveless childhood.

So now, as she lies slowly dying — a process that could sadly take many more weeks or even months — I occasionally “borrow” a spritz from her last spray bottle of Chanel No. 5 eau de toilette. I think I may have given it to her some time in the last decade; I just don’t remember. But I do remember the fragrance, and her bottle pre-dates the 2013 reformulation. It hasn’t been carefully preserved — it sat out on a shelf in her sunny bathroom for years. So the top notes are a little “off”, but it quickly settles onto one’s skin with powdery, warm, heady florals. Smelling it, I can recall the vibrant, restless, beautiful woman my mother once was. It really is a lovely scent, though I would never choose to wear it regularly as my own perfume, given its long association with my mother.

Sadly, she no longer enjoys it. On one of my visits during this latest phase of her long decline, I thought she might like to smell it again, as she was always hyper-alert to smells, so I applied a bit to my own wrist and held it close so she could smell it. She wrinkled her nose and said to the room, “What is that awful smell?”. So I haven’t offered it again; instead, I bring her pots of live hyacinths, which she has long loved and still enjoys. My father, an avid amateur gardener, used to please her by potting up dozens of hyacinth bulbs for forcing indoors every winter, when their perfume would fill entire rooms.

My mother slips in and out of awareness these days, and I’m not always sure she knows I am there, but when I brought her the latest hyacinths and held the pot of blossoms close to her, she inhaled their fragrance, smiled and said, “Lovely!”. It still matters to me to try to make my mother happy, even at this indeterminate, shadowy end. 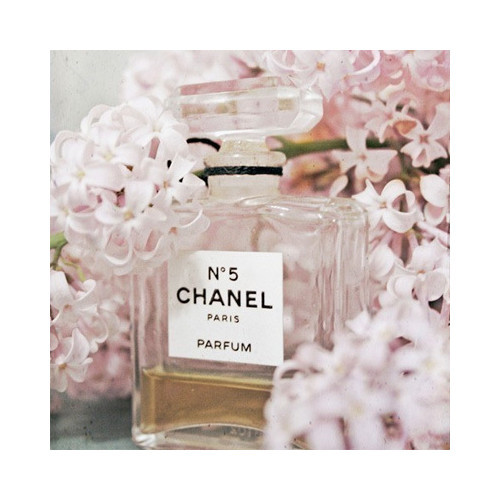 6 thoughts on “My Mother’s Last Perfume”