A fantastic story from bgirlrhapsody! I grew up near Wilton and had never heard this particular local history. I do remember, vividly, how most of the fathers and husbands in those towns commuted by train back and forth from Manhattan; many must have longed to escape that commute the way these two did. People think of those towns in that era (the 1950s) as being very stuffy and conformist, and in some ways they were, but they were also populated by large numbers of “advertising men” and other creative people in fields like theater and television. It sounds as if Angelique & Co. was one of the more intriguing examples of local creativity! 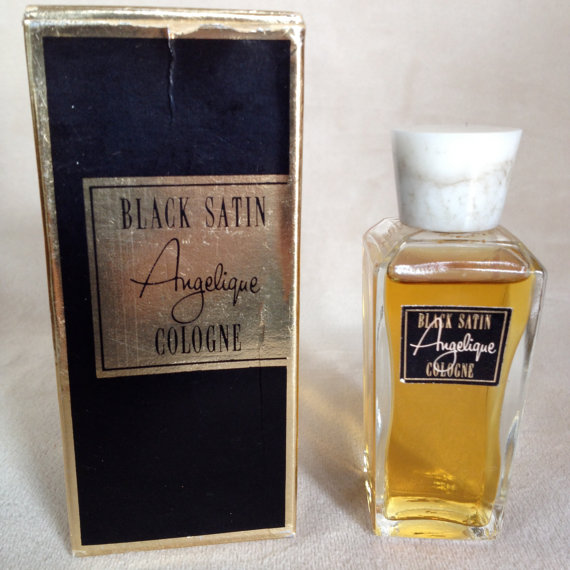 Angelique and Company, Inc. very well may have been America’s first independent microperfumery. The below article entitled “How to Sell a Smell” from Life magazine’s 4th December 1950 issue written by Percy Knauth tells the story of how N. Lee Swartout and Charles Granville began their business on Skunk Lane in Wilton, Connecticut. Affectionately deeming it “The Skunk Works.”

The article also details the ups and downs of the brand’s early years and the various publicity stunts they attempted in order to shift their fragrances. They took perfume marketing to the next level. Swartout and Granville tried to make perfumed snow in the middle of winter and hired a team of starlets to bomb Los Angeles with perfume. Kinda love these guys.