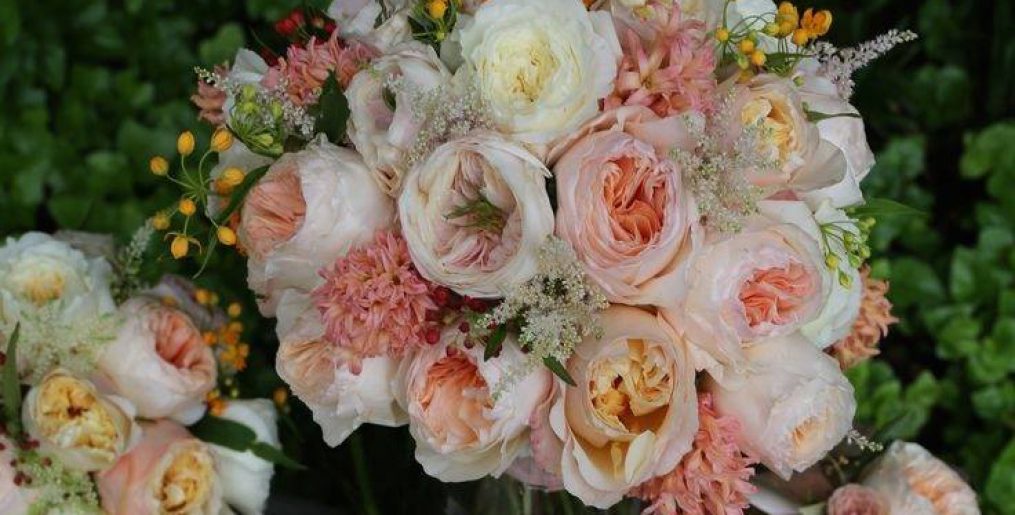 The New York Times recently published an intriguing article about the actress Natalie Wood’s daughter, Natasha Gregson Warner, her memories of her mother who died in a tragic accident when she was eleven, and the perfume she has designed: A Mother’s Death, A Daughter’s Life.

Scent matters to Ms. Gregson Wagner, 45. It’s an emotional trigger and conjurer of memory. In every home that she has lived in as an adult, she says she has planted a gardenia bush, because the smell of gardenias reminds her of her mother. “The smell is what I remember, the comfort of the smell,” she said as she sat on a banquette in her kitchen, wearing jeans and a flowered, billowy blouse. “I knew when she was home because I would smell her perfume. She would waft through the house.”

Ms. Gregson Warner will release a gardenia-based fragrance in honor of her mother, called Natalie. It is a modern take on the original Jungle Gardenia, which was Natalie Wood’s favorite perfume and was worn by a number of Hollywood stars (not the Coty version under the same name, which apparently was a completely different scent).

In one moving part of the article, Ms. Gregson Warner describes her emotions after she and her little sister were told that their mother had died:

As any daughter would be, she was devastated and scared. “Her bed and her sheets smelled like her,” said Ms. Gregson Wagner, who is petite at 5-foot-2 and with almond-shaped brown eyes, bears more than a passing resemblance to her mother. “I slept there for a lot of nights. Especially with one of her pillows, it just smelled like her in the days after.”

The power of fragrance. I wish this lovely lady the best of luck with her new perfume. 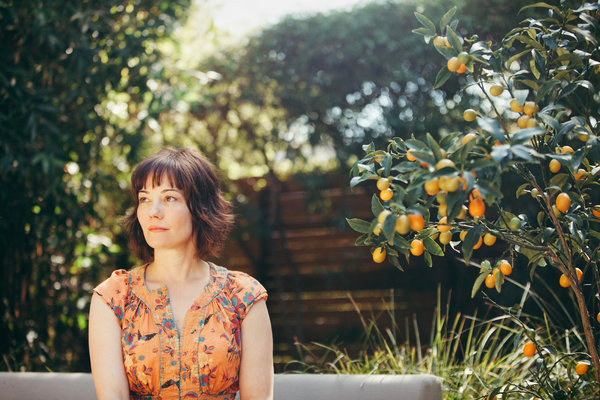