Welcome to the weekly Perfume Chat Room, perfumistas! I envision this chat room as a weekly drop-in spot online, where readers may ask questions, suggest fragrances, tell others their SOTD, comment on new releases or old favorites, and respond to each other. The perennial theme is fragrance, but we can interpret that broadly — I’ve been known to write on this blog about biryani, one of my favorite dishes to eat and one I am still learning to make! (If you have a great recipe for it, please share!).

This is meant to be a kind space, so please try not to give or take offense, and let’s all agree to disagree when opinions differ. In fragrance as in life, your mileage may vary! YMMV.

Today is February 28, and tomorrow is Leap Day, a rare event in the calendar. My SOTD is supposed to be a “unicorn”, following the Now Smell This community project, which has defined a “unicorn” scent as “a perfume you suspect no one else (or almost no one else) on Now Smell This owns, or something that you very rarely see worn or mentioned.” If I still had any, I would wear the unicorn scent I wrote about some time ago, L’Iris de Fath. Alas, it is such an expensive unicorn that I had the rare privilege of trying it once, but I don’t have any more (I did, however, put a drop on a ceramic scent disc, which still smells faintly of it). END_OF_DOCUMENT_TOKEN_TO_BE_REPLACED 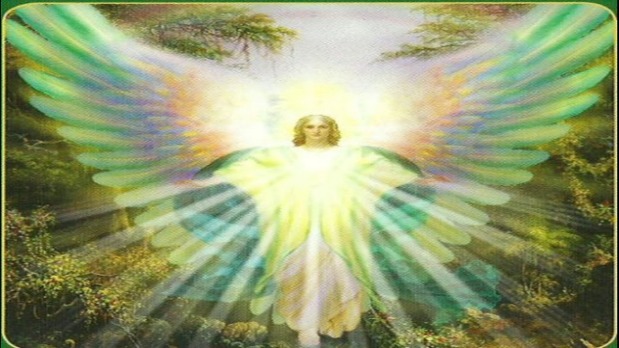 One of the great pleasures of reading Turin and Sanchez’ guide to perfumes is the occasional surprised snort of laughter when one of their reviews snarkily turns a phrase that perfectly captures their — and your — experience of a fragrance. One of my favorites: “cK IN2U Her: OMG PU. Insanely strong fruit meets insanely strong woody amber. KTHXBYE.”

The snarky humor applies evenly to perfumes they praise, such as Gucci Envy:

Maurice Roucel has a knack for putting together perfumes that feel haunted by the ghostly presence of a woman: Lyra was a compact, husky-voiced Parisienne, Tocade a tanned, free-as-air Amazon. These have another Roucel hallmark, the spontaneity of the unpolished gem. When subjected to the full grind of the marketing department, Roucel’s style can become cramped and tends toward brilliant pastiches of classical fragrances: 24, Faubourg; L’Instant; Insolence. Envy is to my knowledge the only time when the balance between Roucel’s magic and the real world gave rise to a work that, like a diamond, needed both heat and pressure to form. My recollection is that Envy was panel-tested again and again while Roucel adjusted it until it outperformed Pleasures, then at the top of its arc of fame. It is amusing to think that such a comparison between apples and pears could be considered meaningful. However, it did constrain the woman inside Envy to be at once seraphic and suburban, complete with the sort of suppressed anger that such a creature would feel at being reincarnated as a florist in eastern New Jersey.

Why a florist? People describing fragrances often describe very green, hyacinth-dominant scents as smelling like the inside of a florist’s refrigerator. And that is the major impression of Envy after the sharp, tangy-green opening. Envy’s heart notes are: hyacinth, lily of the valley, rose, jasmine, violet and iris, after an opening that is dominated by bergamot and freesia with support from minor top notes of peach, magnolia, and pineapple (for the record, I don’t smell pineapple, but that could be because my bottle of Envy is several years old; it was discontinued).

The muguet note is very prominent in Envy, but it isn’t soapy AT ALL, unlike some lily of the valley scents. It is green all the way, with hyacinth hot on its heels and gaining ground throughout Envy’s progression. Fragrantica has an interesting summary, describing it as a “metal accord surrounded by a floral bouquet”:

Envy could be compared to a breeze that brings spring into the city. Its architecture is modern; it denies gaudiness, accentuating minimalism. The composition starts with green notes with a cool metal note that freezes the senses. Gradually the scent warms up due to woody notes and musk.

Envy does start off as a very cool, contained, green scent, and I can understand the comparison to cold metal, given the “florist’s refrigerator” vibe it gives off, especially in the first hour or so. Maybe the seraph of Luca Turin’s imagination is trapped inside the florist’s refrigerator, not reincarnated as the suburban florist.

Gradually, Envy starts showing glimmers of — not warmth, exactly, but a mossy woodiness that grounds it. The base notes are oakmoss, sandalwood, cedar, musk, and jasmine. The green notes from the muguet, hyacinth, and freesia are still powerfully present, but the fragrance takes on an earthiness that brings them back to ground. The progression of Envy resembles the slow descent of a winged, green creature whose feet lightly touch the mossy floor of a forest. 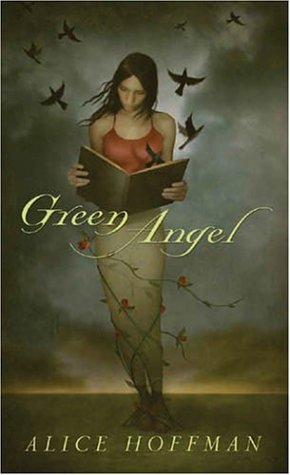 I haven’t yet read the book Green Angel, whose cover is featured above, but in my search for an image that captured the final stage of Gucci Envy, this popped up and it seemed just right. The College Gardener has a brief review of the book, and it may have to go on my reading waitlist. That’s for another day. In the meantime, I have to go liberate a green seraph who has been imprisoned within a tall bottle of eau de toilette. 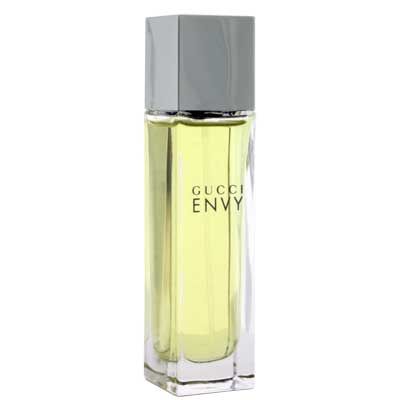 Featured image above from Angels, by Olga Rezo.