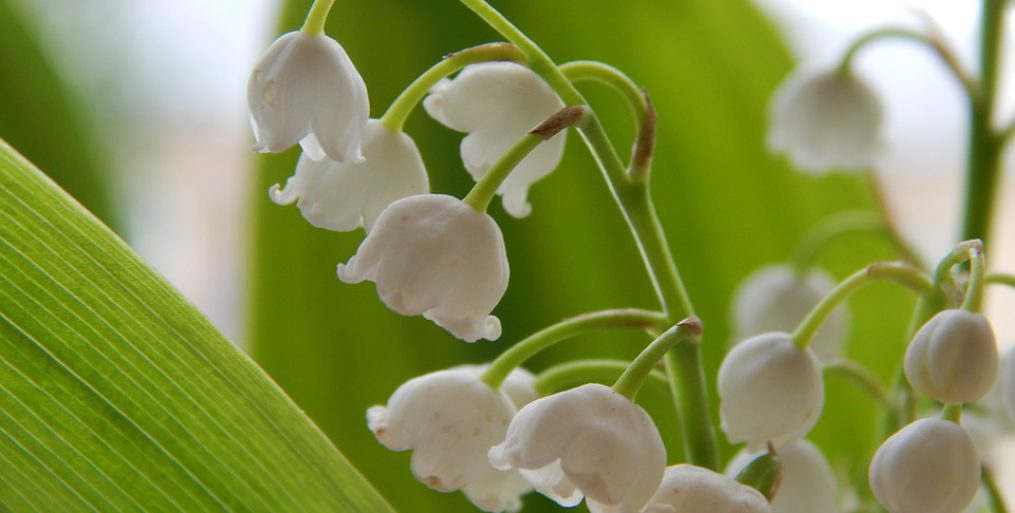 According to Eris’ complaint, which was filed in a New York federal court late last week, since 2017, it has been using the trademark-protected “MX” mark on a “high quality” fragrance created by its founder Barbara Herman and “master perfumer” Antoine Lie. Advertised as “an inclusive fragrance for all genders,” the “MX.” name – pronounced…

via An inclusive fragrance for all genders — Now Smell This

Barbara Herman, founder of Eris Parfums, and her company have sued Urban Outfitters for trademark infringement, unfair competition and false designation of origin, and copyright infringement, based in part on alleged copying of the distinctive “Mx” mark on one of Eris’ fragrances, Mx., and promotional copy from Eris’ website. More details are here: Urban Outfitters Slapped With Lawsuit Over Gender-Free Fragrance.

I hope this small, independent perfumer gets a fair hearing in court.