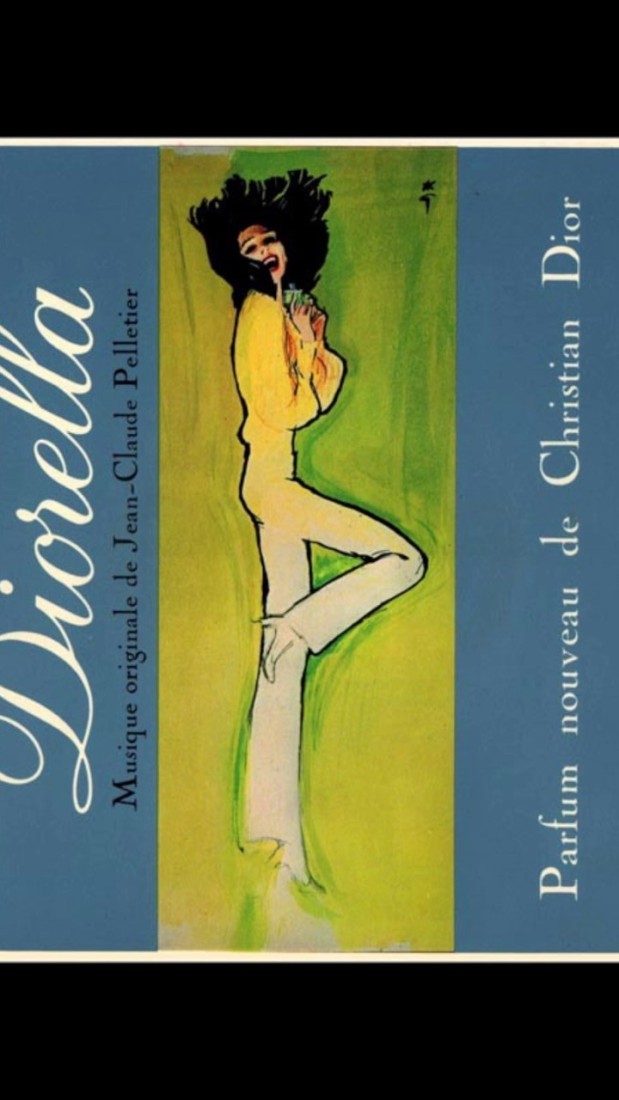 Christian Dior’s Diorella was created in 1972 by the legendary perfumer Edmond Roudnitska, a sibling of his masterpiece Diorissimo. It is one of the fragrances awarded five stars by Turin and Sanchez in their book “Perfumes: The A-Z Guide.” Although they docked one star from it in their 2009 update, they still found it excellent. I have a bottle of Diorella that I think dates to 2002, according to the guidelines described in the “Raiders of the Lost Scent” blog (a great resource).

There are times when I am reminded that there is SO MUCH about English experience that is completely unfamiliar to me, in spite of having had an English mother. Of course, she came to America in the early 1950s, married my father and stayed, so much of her actual English experience predates 1960, and after that it was secondhand, mostly via her younger sister who was a model and actress during the era of “London Swings” (in fact, the second wife of Bernard Lewis, of “Chelsea Girl” fame). I bring this up because I am a devotee of the fragrances created by Sarah McCartney under her brand “4160 Tuesdays“, and was recently intrigued by her latest crowdfunding project, Meet Me On The Corner.

According to Sarah, this fragrance was inspired by a song of the same name that reached number 1 in the UK pop charts in 1972, by a folk rock group named Lindisfarne. I had never heard of the group, or the song, but Sarah’s story of how they reunited annually for many years for a Christmas concert in Newcastle, starting in 1976, and the inspiration she drew from their best-known song, were so charming that I took part in this year’s crowdfunding of the scent. Sarah has been thinking about this fragrance for a long time, as noted in this 2014 interview with CaFleureBon. Her latest commentary about it is here:

And now I have my very own bottle of Meet Me On The Corner, and I love it! (I also got the seasonal scent she mentions in the video, Christmas Concert, and will review that later this week after I attend an actual Christmas concert).

Meet Me On The Corner is a citrus chypre meant to evoke the fragrances that were popular in the 1970s like Sarah’s favorite Diorella, before the Blitzkrieg of 1980s powerhouses like Giorgio Beverly Hills — comparable to folk rock giving way to glam rock and its 1980s offspring. The 1971 song itself, which I hadn’t heard before, is a sweet, self-consciously folksy derivative of Bob Dylan’s 1965 Mr. Tambourine Man; of the versions on YouTube, I prefer the 2003 edition:

This is the refrain that inspired Sarah:

Meet me on the corner,
When the lights are coming on,
And I’ll be there.
I promise I’ll be there.
Down the empty streets,
We’ll disappear into the dawn,
If you have dreams enough to share.

So what is the fragrance like? It opens with a really pretty citrus, very lemony but not only lemon. There is another, less sweet citrus note which seems to be bergamot, but I clearly smell lemon too — not so much the fruit, but more like lemon zest and lemon tree. Maybe citron or petitgrain? Sarah says that the fragrance includes a peach lactone (a key ingredient of Edmond Roudnitska’s 1972 Diorella as well as Guerlain’s legendary ur-chypre, Mitsouko), flowery hedione (central to another Roudnitska masterpiece, the 1966 Eau Sauvage), and magnolia leaf. Here is what one producer says about the latter: it “exudes an aroma that is greener, more crisp and woody than the sweet scent of Magnolia Flower. The aroma of this rare Magnolia grandiflora leaf essential oil is clean and refined. Magnolia leaf is quite intriguing with hints of fig, bergamot and myrtle.”

As an official “notes list” isn’t yet available, I will offer a layperson’s guess and say that top notes include bergamot, citron, petitgrain; heart notes include peach, jasmine, fig, magnolia leaf, green notes (myrtle?); base notes include musk, woody and resinous notes (labdanum?), vetiver or oakmoss. I hope someone will issue a correct list! Meet Me At The Corner is a unisex fragrance, as befits the sometimes androgynous 1970s. It neatly combines aspects of Diorella and Eau Sauvage; this might be their love-child. It is bright and sunny, youthful without being sweet. It is, as Sarah has written, a fragrance to be “worn by women in jeans and men with long hair who scandalised our Edwardian grandparents.”

As I learned more about the song, the era, and Lindisfarne’s Christmas concerts, begun to raise funds for Newcastle City Hall, a concert venue, I also learned about the deep poverty that still afflicted Newcastle upon Tyne and its Dickensian slums in the 1970s, so well documented by photographer Nick Hedges for the UK charity Shelter. I also found this marvelous photo of the Pilgrim Street fire station in Newcastle in 1972, and I am guessing this may be the one that Sarah describes frequenting with her friends as teenagers: 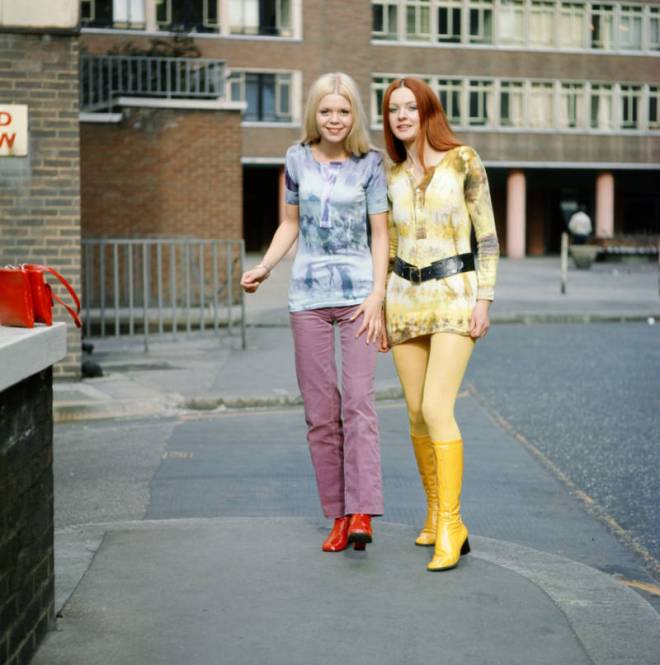 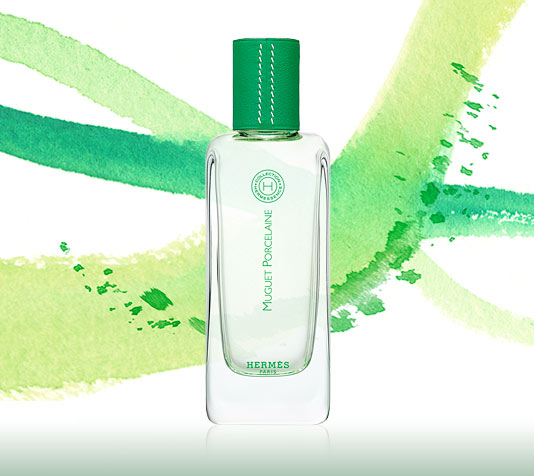 Thank goodness. I have been eagerly anticipating the release of the new (and last) Hermessence by Jean-Claude Ellena, Muguet Porcelaine. I love his Jardin series very much; the transparency of his fragrances appeals to me although some other perfume lovers do not like it. And I truly love lily of the valley scents, so I was keeping my fingers crossed that Muguet Porcelaine would not disappoint. And it doesn’t.

Before I got my own sample, I read some comments that used words like “cucumber”, “melon”, “watermelon” and even “bubble gum”! No, no, no, I thought, surely Ellena would not play such a cruel joke on perfume lovers who look forward to his new works, or on the lovely lily of the valley flower that has so inspired great perfumers like Edmond Roudnitska, whom Ellena holds in high regard.